By Joss HuotJune 14, 2018
Nelson Mandela became the first black president of South Africa in 1994, serving until 1999. A symbol of global peacemaking, he won the Nobel Peace Prize in 1993. 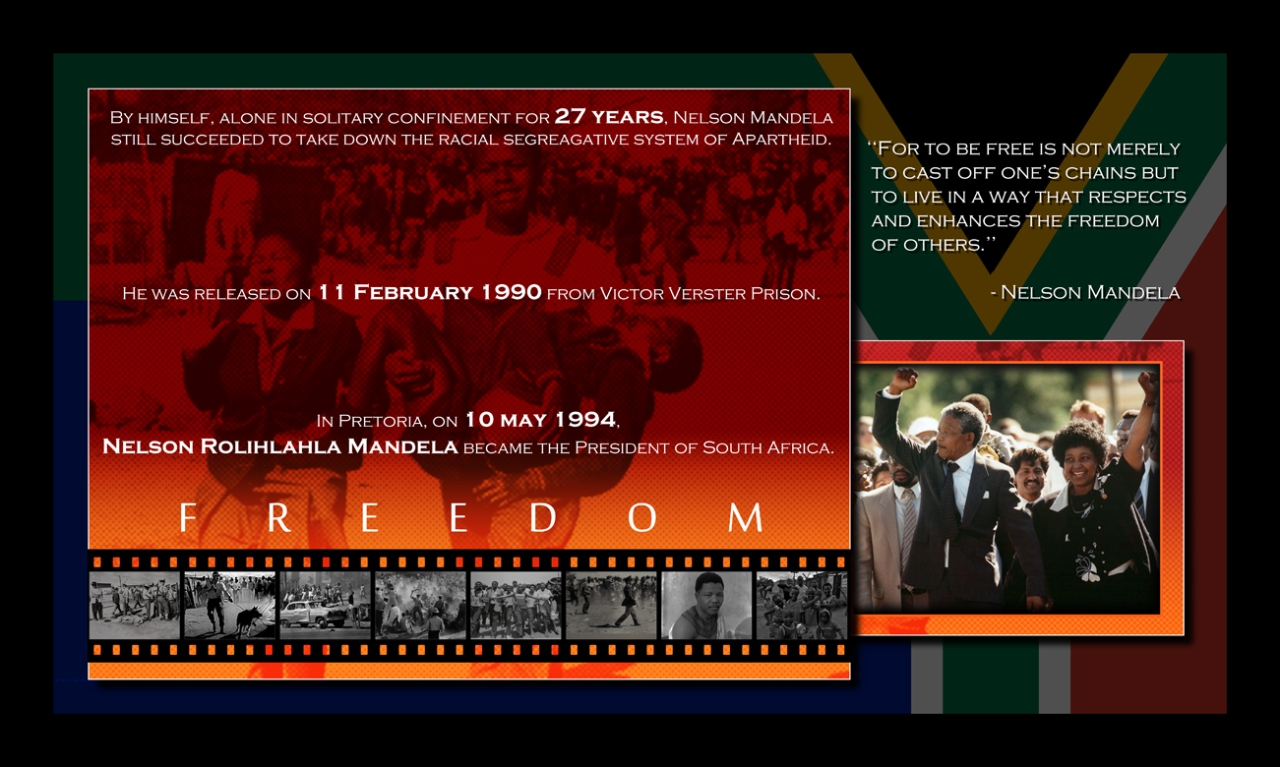 Who Was Nelson Mandela?

Nelson Rolihlahla Mandela (July 18, 1918 to December 5, 2013) was a nonviolence anti-apartheid activist, politician and philanthropist who became South Africa’s first black president from 1994 to 1999. Becoming actively involved in the anti-apartheid movement in his 20s, Mandela joined the African National Congress in 1942. For 20 years, he directed a campaign of peaceful, nonviolent defiance against the South African government and its racist policies. Beginning in 1962, Mandela spent 27 years in prison for political offenses. In 1993, Mandela and South African President F.W. de Klerk were jointly awarded the Nobel Peace Prize for their efforts to dismantle the country’s apartheid system. For generations to come, Nelson Mandela will continue to be a source of inspiration for civil rights activists worldwide.

When and How Did Nelson Mandela Die?

On December 5, 2013, at the age of 95, Nelson Mandela died at his home in Johannesburg, South Africa. After suffering a lung infection in January 2011, Mandela was briefly hospitalized in Johannesburg to undergo surgery for a stomach ailment in early 2012. He was released after a few days, later returning to Qunu. Mandela would be hospitalized many times over the next several years — in December 2012, March 2013 and June 2013 — for further testing and medical treatment relating to his recurrent lung infection. 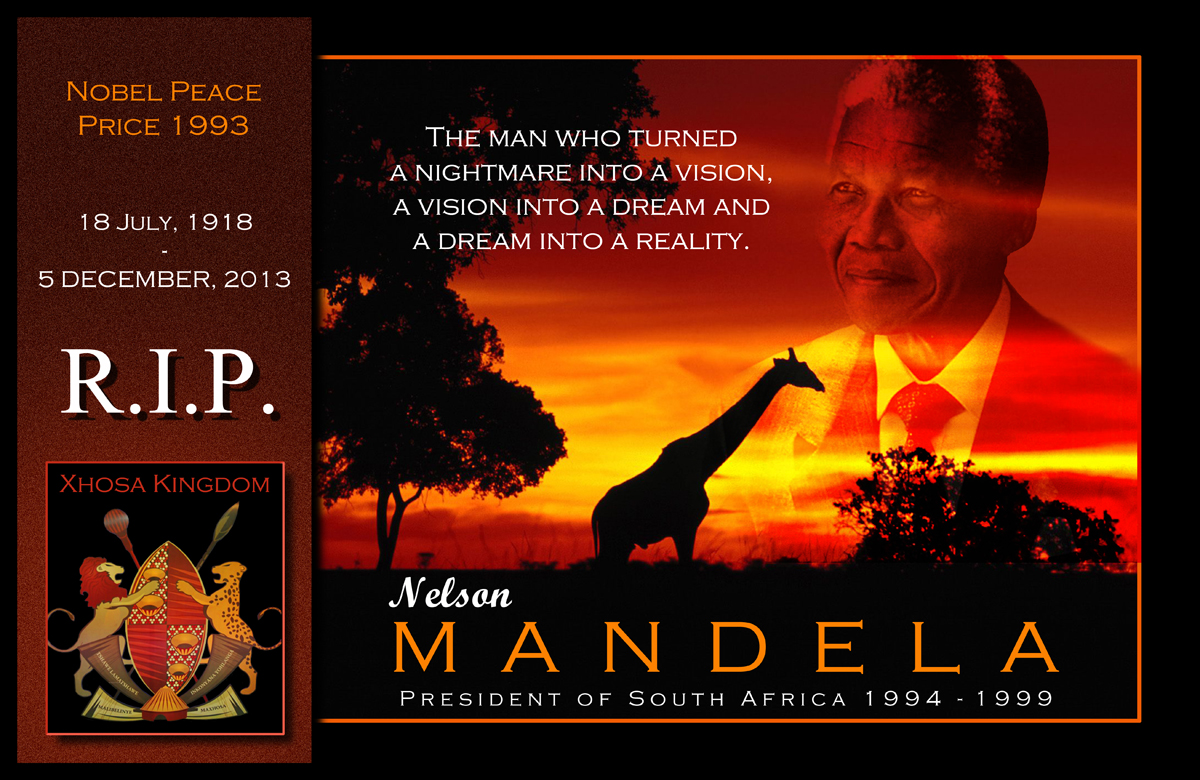 Following his June 2013 hospital visit, Mandela’s wife, Graca Machel, canceled a scheduled appearance in London to remain at her husband’s his side, and his daughter, Zenani Dlamini, flew back from Argentina to South Africa to be with her father. Jacob Zuma, South Africa’s president, issued a statement in response to public concern over Mandela’s March 2013 health scare, asking for support in the form of prayer: “We appeal to the people of South Africa and the world to pray for our beloved Madiba and his family and to keep them in their thoughts,” Zuma said.